Integrity and ethics in a fast-paced world

At MendeliKABS, we believe that the appropriate way to fulfill our commitment to quality is to keep a healthy work environment. This constant quest for an optimum workplace atmosphere has been established around clear ethical rules. A continuous training program in cGMP and GCP guidelines is the cornerstone of our ethical guidance. As our clients and suppliers work under cGMP guidelines, normalization of ethical rules is verified by regular internal and external audits. 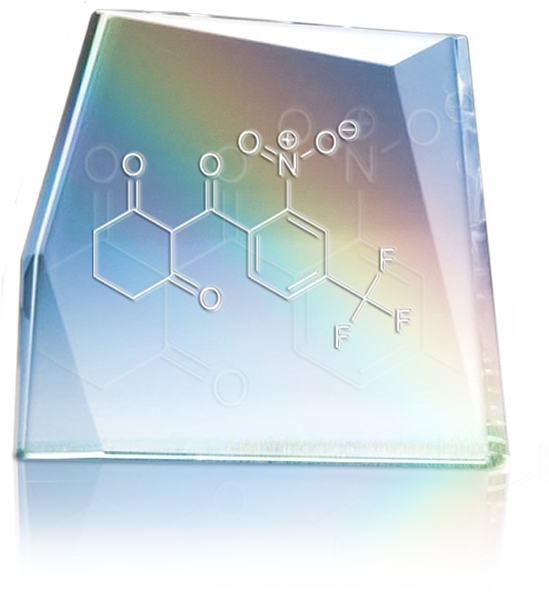 MendeliKABS is the manufacturer of the drug MDK-Nitisinone and Nitisinone MDK used to treat hereditary tyrosinemia type 1. Classified as an orphan disease, hereditary tyrosinemia type 1 affects one person out of 200,000 worldwide, but is especially prevalent in Quebec with about one hundred persons affected. This is an inherited condition caused by a defect in the degradation of the amino acid tyrosine. The disease can cause severe liver damage, kidney failure and neurological manifestations.

A rare disease is any disease that affects a small or very small percentage of the population. It is estimated that more than 300 million people worldwide are living with one of the 7,000 diseases they define as rare. A disease may be considered rare in one part of the world, or in a particular group of people, but still be common in another. Most rare diseases are genetic, and thus are present throughout the person’s entire life, even if symptoms do not immediately appear. Many rare diseases appear early in life, and about 30 percent of children with rare diseases will die before reaching their fifth birthday. With the constant evolution of medical research, it is possible to imagine a world where all diseases, common or rare, have a cure. 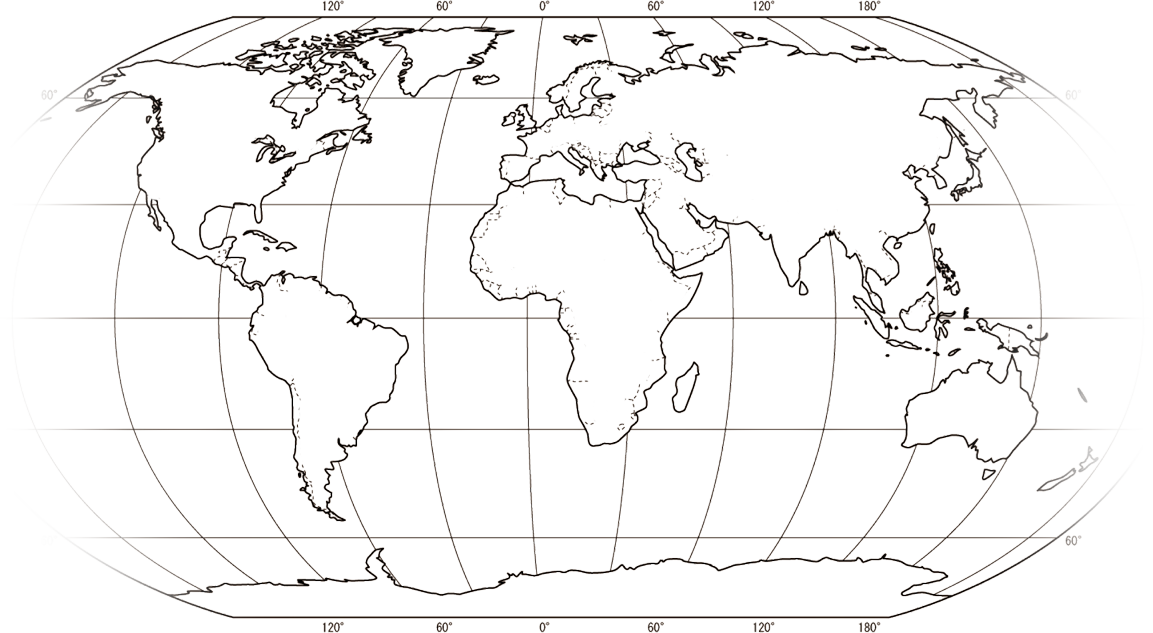 Specialist in pharmaceutical product development, Jean-Simon Blais has been a co-owner of KABS Laboratories since 1997.

Specialist in pharmaceutical product development, Gerard Akinocho has been a co-owner of KABS Laboratories since 1997.

Quality assurance professional since 2006 with 20 years of experience in the pharmaceutical industry.

Quality assurance professional since 2010 with 14 years of experience in the pharmaceutical industry.

Physician and researcher specializing in medical genetics, Bruno Maranda has over ten years of experience in the diagnosis and treatment of genetic diseases, and is also active in basic and clinical research. To date, he has published over 40 scientific articles and book chapters and contributed to the market availability of several orphan drugs.